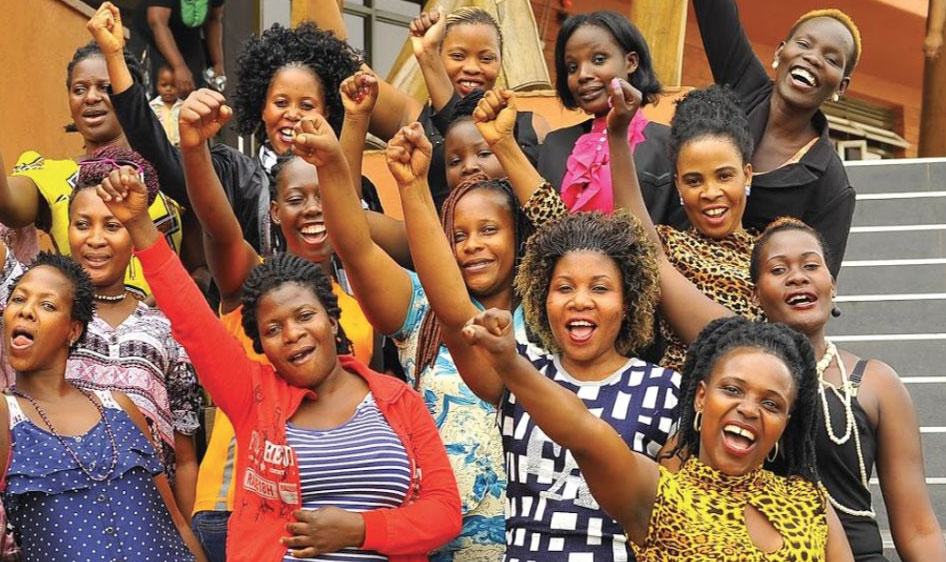 A long-acting injectable drug, cabotegravir, is safe and more effective than a daily pill in preventing HIV acquisition, according to results from a study of 3,127 cisgender women in sub-Saharan Africa. Led by UNC researchers beginning in November 2017, the study showed such promising results that a review board recommended ending the blinded phase of the trial early and sharing the results.

Findings from the HIV Prevention Trials Network, or HPTN, 084 study follow data from a companion study, HPTN 083, that also found bimonthly cabotegravir, or CAB LA, injections were superior to daily pills of Truvada (tenofovir/emtricitabine) in men who have sex with men and in transgender women.

“New HIV prevention agents that address the many needs of all individuals at risk for acquiring HIV are essential pillars of our strategy to end the HIV epidemic,” says Myron Cohen, MD, HPTN co-principal investigator and director of UNC’s Institute for Global Health and Infectious Diseases. “If approved, this innovative new injectable option administered once every two months will expand the way we approach HIV prevention.”

“If approved, cabotegravir will provide an option that reduces the number of annual dosing days from 365 to six,” says Kimberly Smith, MD, MPH, head of research and development at ViiV Healthcare. “Long-acting cabotegravir can be discretely administered and may empower women to reduce their risk of HIV acquisition without the need for negotiation with their sexual partner. The results of HPTN 084 confirm long-acting cabotegravir’s potential as an HIV prevention option that can meet these needs.”

“After years of evaluating HIV prevention strategies for women, I am thrilled that we have found CAB LA so effectively reduces HIV acquisition and provides women more choices in how to protect themselves,” says Mina Hosseinipour, MD, HPTN 084 co-chair and scientific director of UNC Project-Malawi in Lilongwe, Malawi.

Malawi joined research sites in Botswana, Eswatini, Kenya, South Africa, Uganda, and Zimbabwe.  The average age of study participants was 26 years, with more than half of the women between 18 to 25 years old. HIV infections were nine times less likely to occur in the injectable arm of the study than in the oral pill arm. The higher-than-expected level of adherence to the daily pill, Truvada, throughout the study along with the overall low incidence rate in both arms of the study demonstrate that both drugs are highly effective at preventing HIV acquisition.

“The results from HPTN 084 along with the earlier results from HPTN 083 show how far we have come in the fight against HIV,” says Cohen. “A highly effective product like CAB LA that does not require a daily pill can be an important part of ending the epidemic globally.”

“In the middle of the COVID pandemic, we can’t forget the impact of HIV,” Anthony Fauci, MD, director of the NIAID, said during a November 9 press briefing on the study news. “We are seeing 1.6 million new HIV infections globally, particularly in southern Africa and in young women. To find that an injectable drug is as good or better than an oral drug is a major advance.”

HPTN 084 participants will be informed of the findings and told which medication they were receiving. They will be offered the opportunity to continue in the trial, initially remaining on the medication that they were assigned to at the beginning of the study. Participants taking Truvada who wish to switch to long-acting cabotegravir will be able to do so as soon as the drug can be made available. Investigators will continue following participants to gather data about the long-term safety of injectable cabotegravir for HIV prevention among cisgender women.

About HPTN
The HIV Prevention Trials Network is a worldwide collaborative clinical trials network that brings together investigators, ethicists, community members and other partners to develop and test the safety and efficacy of interventions designed to prevent the acquisition and transmission of HIV. Funded by the NIH’s NIAID, NIMH, Office of The Director, and NIDA, the HPTN has collaborated with more than 85 clinical research sites in 19 countries to evaluate new HIV prevention interventions and strategies in populations that bear a disproportionate burden of infection.

About ViiV Healthcare
ViiV Healthcare is a global specialist HIV company established in November 2009 by GlaxoSmithKline and Pfizer and dedicated to delivering advances in treatment and care for people living with HIV and for people who are at risk of becoming infected with HIV.