Home / Where We Work / Liberia 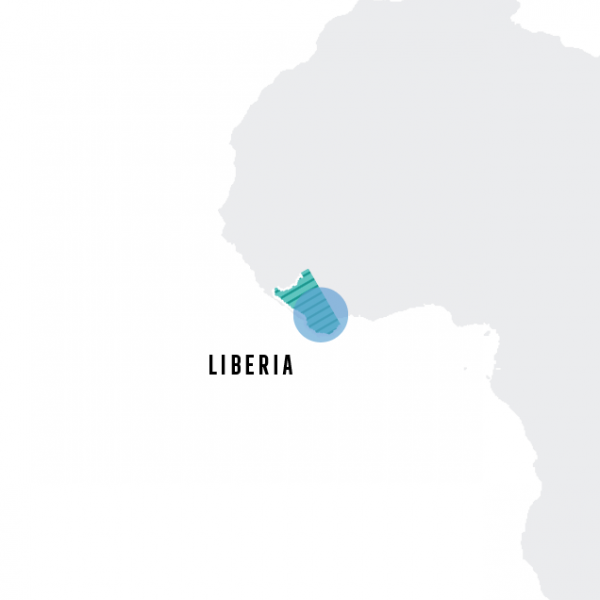 The West African outbreak of Ebola sickened 28,000 and killed 11,000 people. As the infection tapered off, we turned our attention to the survivors and established a solid platform for emerging pathogen research in Liberia.

Together with Jerry Brown, a Liberian surgeon and Ebola care expert, UNC investigators have collected a cohort of 330 Liberian men and women who survived Ebola. Their research: assessing longer term physical and emotional sequelae of prior Ebola infection as well as the persistence of viral RNA in genital fluids. In addition, we’ve established a collaboration with Phebe Hospital in central Liberia to study the prevalence, spectrum of clinical manifestations, and pathogenesis of Lassa fever, another viral hemorrhagic fever that, unlike Ebola, is endemic to West Africa.

Highlights of our work include: