Hypotheses: African migrants, especially those who are unregistered, are less likely to have a history of STD/HIV testing, compared to local residents. 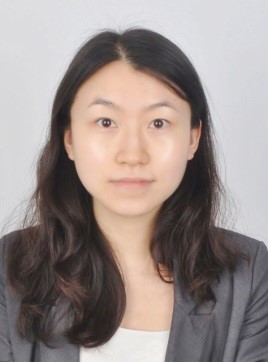