Home / Where We Work / Vietnam 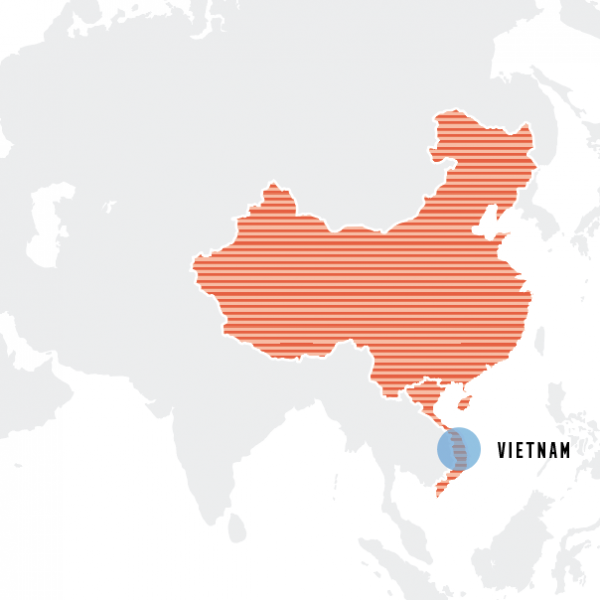 Our work in Vietnam focuses on unique HIV-related interventions under the leadership of Vivian Go and her local staff.

UNC Project-Vietnam is headquartered in Hanoi with project offices in Hanoi and Thai Nguyen, 40 miles north of Hanoi. Fourteen full-time Vietnamese staff members oversee two NIH grants. The team researches the development and evaluation of HIV-related interventions among key populations, including injection drug users and men who have sex with men.

One HIV Prevention Trial Network study, HPTN 074, aims to determine the feasibility of a future trial that will assess whether an integrated intervention combining psychosocial counseling and supported referrals for antiretroviral therapy at any CD4 cell count and substance use treatment for HIV-infected people who inject drugs will reduce HIV transmission, as compared to routine care dictated by national guidelines for HIV-infected people who inject drugs. HPTN 083 tests the efficacy of a long-acting injection to prevent HIV in transgender women who have sex with men and men who have sex with men.

UNC Project-Vietnam is also a site for the U.S. National Institute on Drug Abuse’s REDART study. This is a randomized controlled trial comparing the effectiveness of two evidence-based interventions in reducing alcohol use among people living with HIV on antiretroviral therapy who are hazardous drinkers.