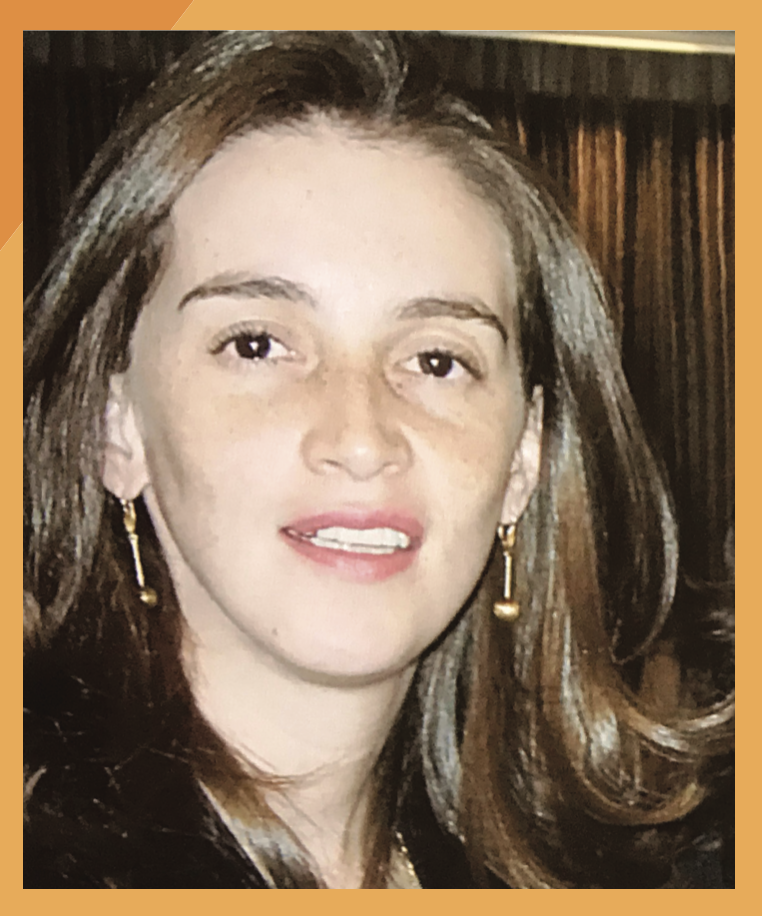 Diana Panesso has a BSc, a master’s in microbiology and PhD in Biological Sciences all degrees obtained from Pontificia Universidad Javeriana in Bogota, Colombia. Dr. Panesso-Botero received a training in Molecular Microbiology at the University of Cambridge, UK, and the Institute Pasteur in Paris, France. Her PhD work was based on the characterization of a megaplasmid (pHyl) and the evaluation of the role of the hylEfm region in pathogenesis of E. faecium. She continued working in the antimicrobial resistant field with the collaboration of researchers in South America and with her academic peers at Universidad El Bosque where she holds an Adjunct Associate Professor at the Medical School and Unit of Antimicrobial Resistance (UGRA) in Bogota, Colombia.  She spent five years of her postdoctoral studies at University of Texas Health Science center at Houston where she acquired new skills in bacterial pathogenesis and molecular genetics of enterococci. In 2016, She joined the faculty at McGovern Medical School at the same institution as an assistant professor in the Department of Internal Medicine, Division of Infectious Diseases. In 2021 she moved to Houston Methodist where she is a Research Scientist at Houston Methodist Research Institute and Associate professor.