Title: Safety and acceptability of a community-based screen-and-treat strategy of cervical cancer

Project Objectives: Women will be offered visual inspection with acetic acid (VIA) for cervical cancer, HIV testing, and cryotherapy during a community-based campaign in rural Lilongwe District. We will survey women exposed to the campaign or who underwent VIA to evaluate their satisfaction with campaign messaging and/or VIA service provision. We will perform a prospective cohort substudy of women who undergo VIA. VIA positive women eligible for cryotherapy will be offered immediate cryotherapy, but we will perform cervical biopsy prior to cryotherapy and 3 months after cryotherapy to evaluate the effectiveness of our intervention strategy. Women who undergo cryotherapy will be reviewed at 6 weeks and 3 months after treatment so that they can be assessed for our safety outcomes, which include complications such as moderate to severe bleeding, fever, increased pelvic pain, abnormal vaginal discharge, and any disorder requiring admission after treatment that is related to cryotherapy.

Aim 1: To assess the acceptability of a screen-and-treat strategy with visual inspection with acetic acid (VIA) and cryotherapy during a community-based campaign in rural Lilongwe, Malawi.

Aim 2: To assess the safety of cryotherapy performed in a community-based setting in Lilongwe, Malawi.

Aim 3: To assess the effectiveness of VIA with cryotherapy in a community-based setting in Lilongwe, Malawi. 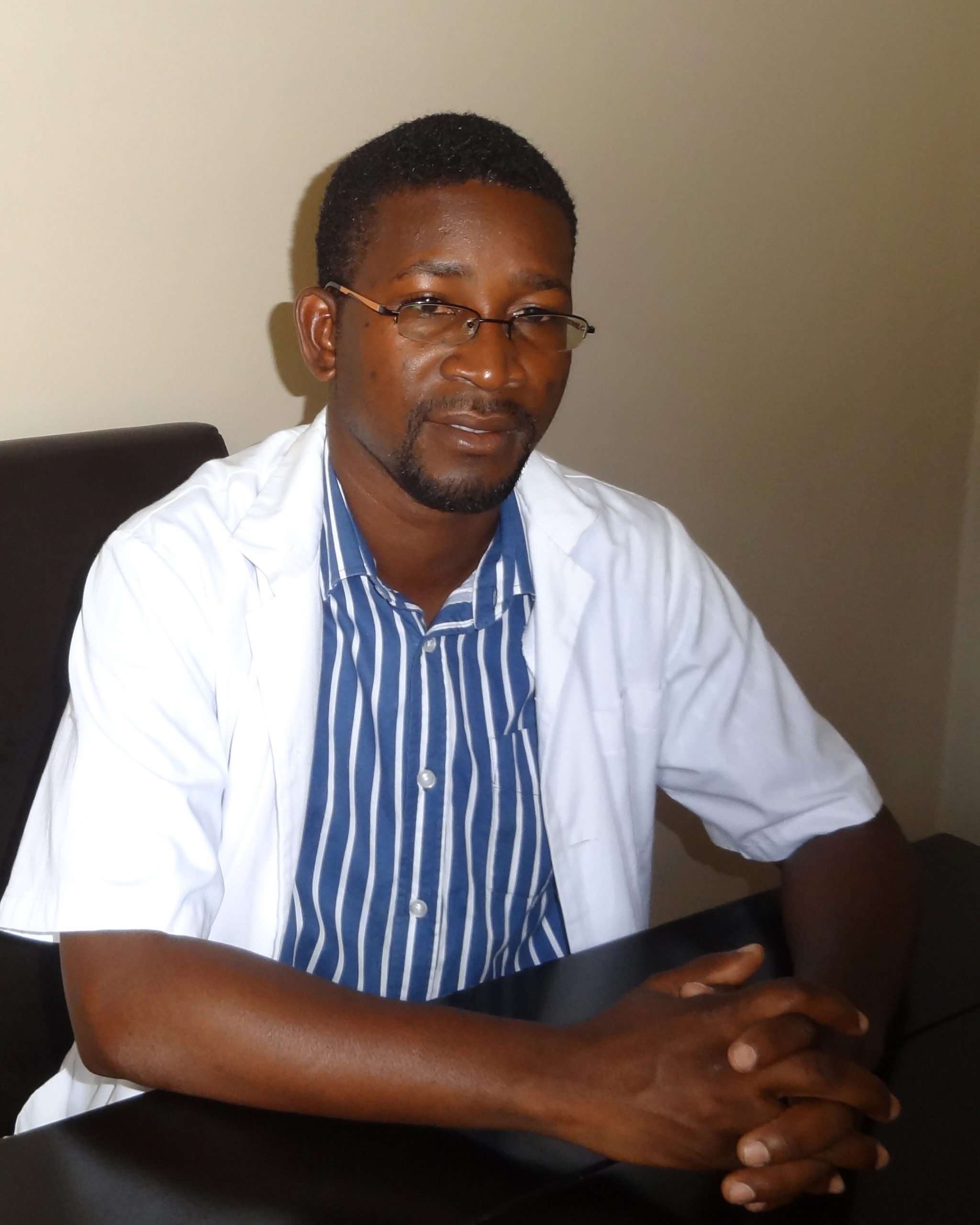