Title: False-Negative Rapid Diagnostic Tests for Malaria: What are we missing?

Project Objectives: Preliminary work by our colleagues in Mali indicates that the frequency of false-negative RDTs from hrp2 negative parasites fluctuates throughout the year and that it peaks during the dry season. In Mali, the frequency of false-negative RDTs peaks at 85-90% during the dry season (December-May) and declines to 1-3% during the rainy season (June-November) which is the time of the most intense transmission. We hypothesize that the seasonal variation in RDT sensitivity observed in Mali also occurs in other malarious areas and that the prevalence of hrp2-negative isolates likewise peaks during the dry season. To test these hypotheses we propose two specific aims:

Aim 1: Determine whether the sensitivity of RDTs for P. falciparum infection varies seasonally in Rwanda as it does in Mali 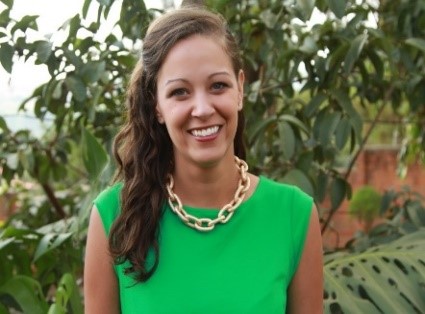