Professor of Microbiology and Epidemiology, School of Medicine

Aravinda de Silva’s research focuses on flaviviruses, particularly dengue, a mosquito-borne virus that, according to the World Health Organization, is “spreading explosively” in many parts of the world. Currently, more than half of the world’s population is at risk of infection by one or more of the four types of dengue, which can cause serious illness or a severe, life-threatening disease known as dengue hemorrhagic fever. The de Silva laboratory studies the basic virology, human immunology and pathogenesis of dengue.

Dr. de Silva also studies Zika. He is part of a team studying the epidemiology and effective diagnostics of the maternal-fetal transmission of Zika. Dr. de Silva has received National Institutes of Health support to work on a Zika vaccine. 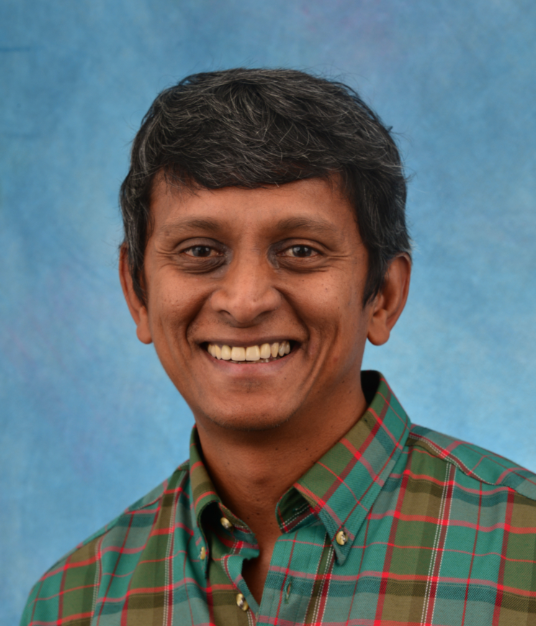